Protea Reef is known for the huge concentration and variety of Shark Species. Most common are Hammerhead, Zambezi, Ragged Tooth, Copper, Tiger and Dusky sharks.
Where there are sharks, there are fish which they are feeding on.
The reefs are inhabited by: Rockcod, Bream, Englishman, Slinger, Stumpnose, Scotsman, Musselcracker, Red Steenbras, Pink Salmon, Geelbek (Salmon) and the majority of the other Red Fish Species.
The Protea Bream is a lovely eating fish and is only found on Protea Reef. 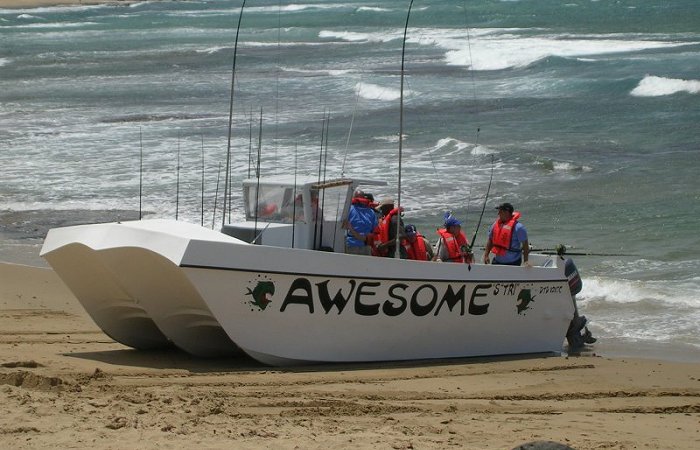 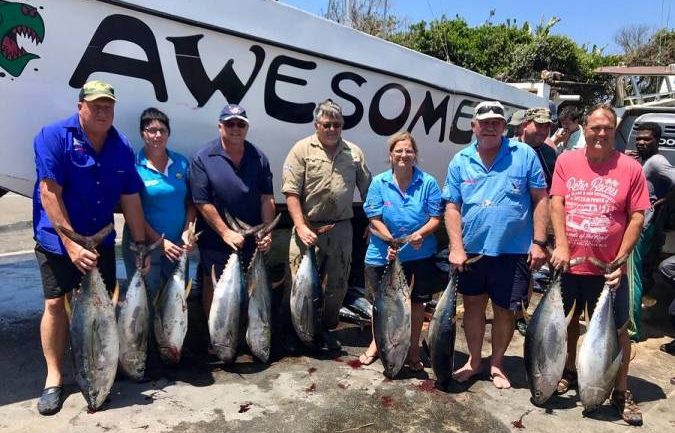 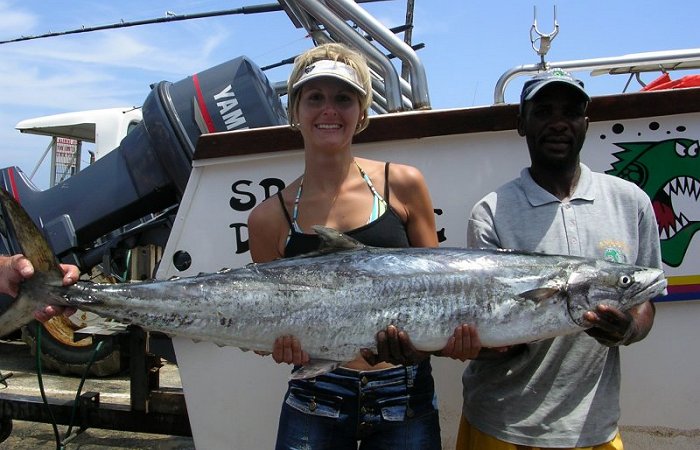 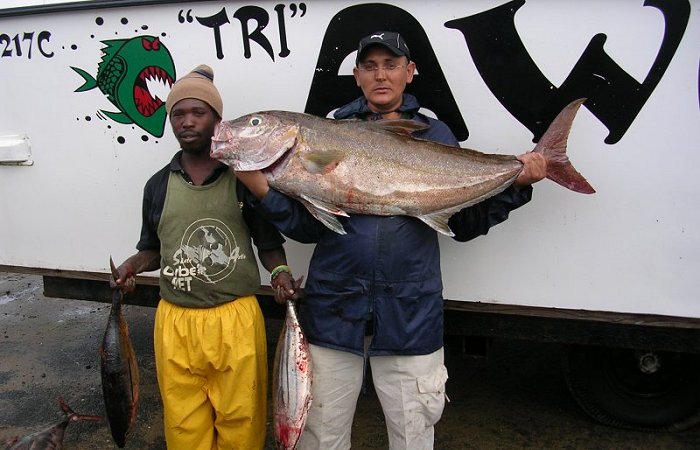 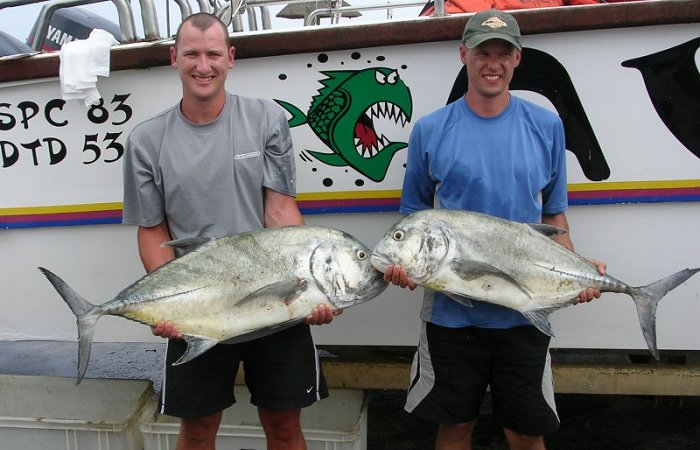 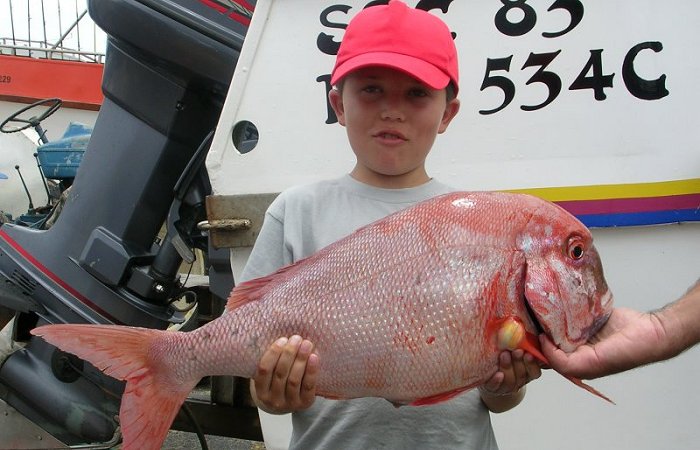 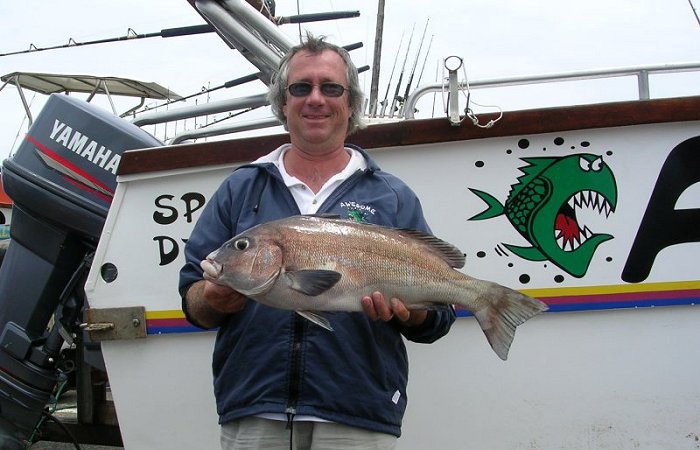 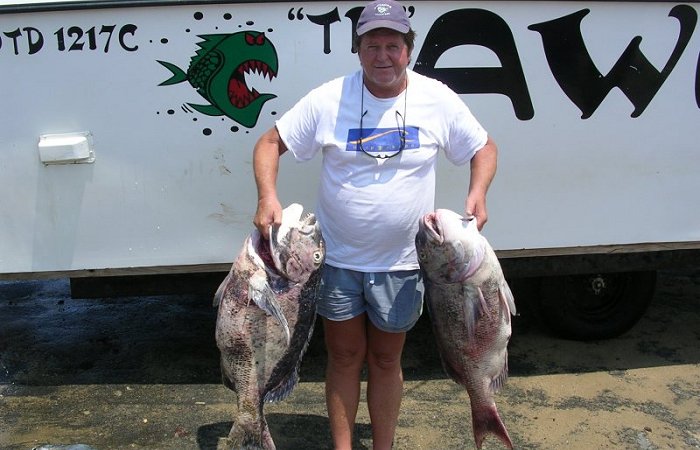 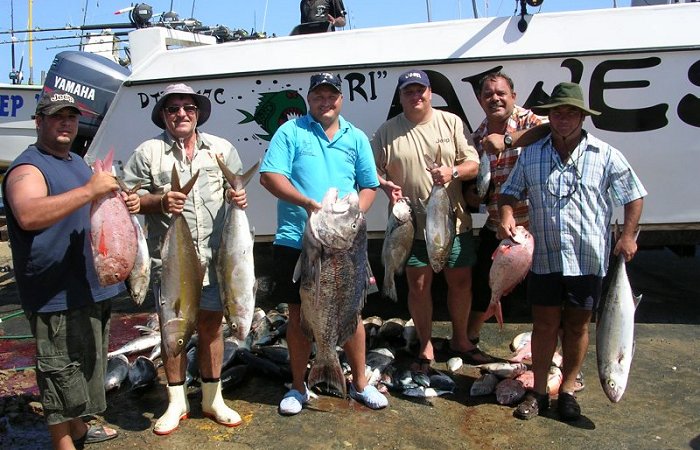 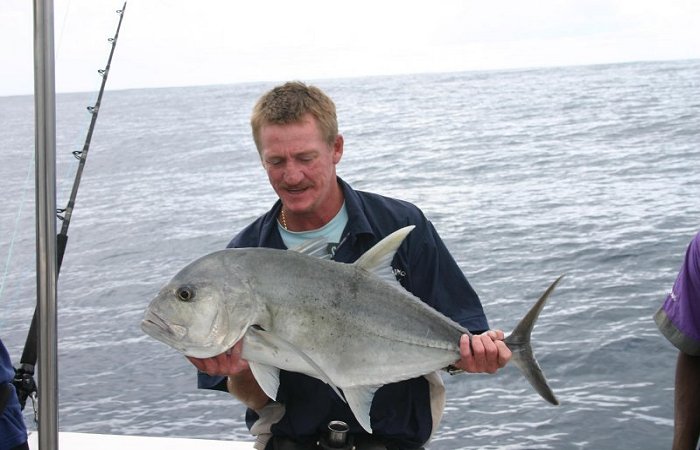 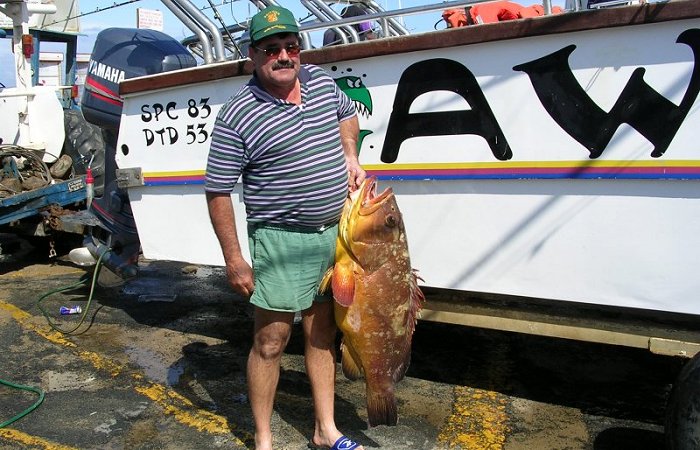 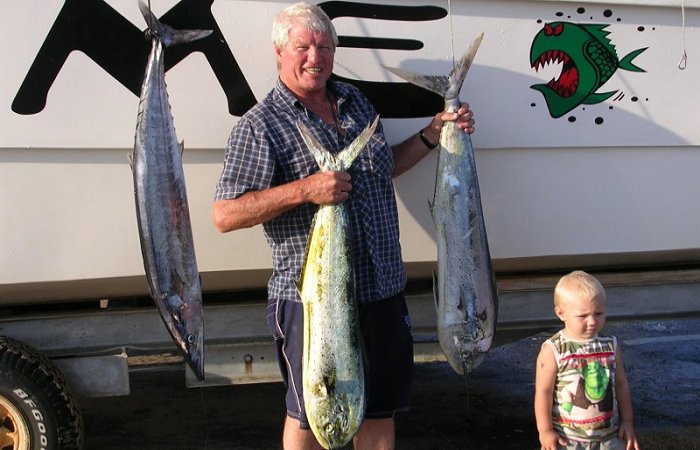 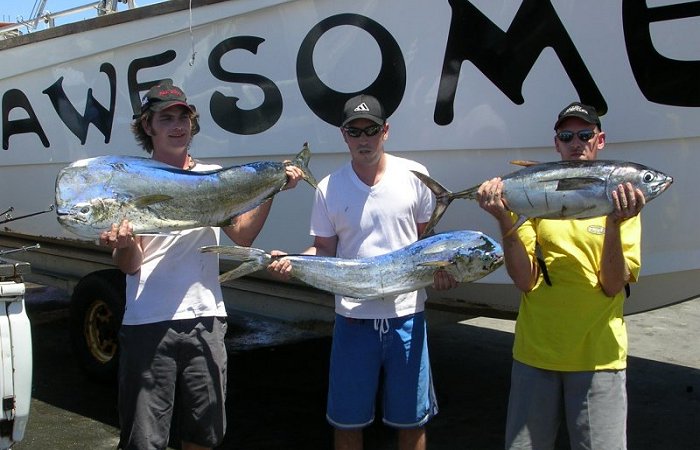 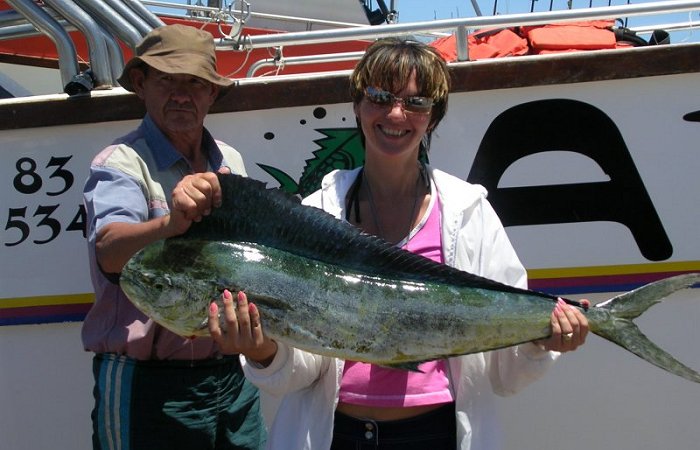 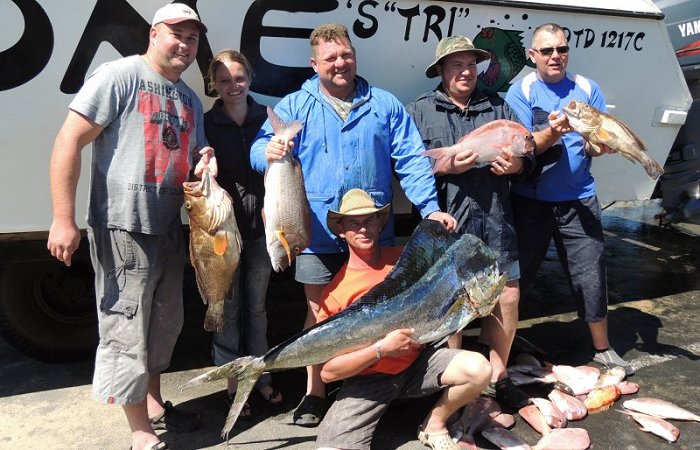 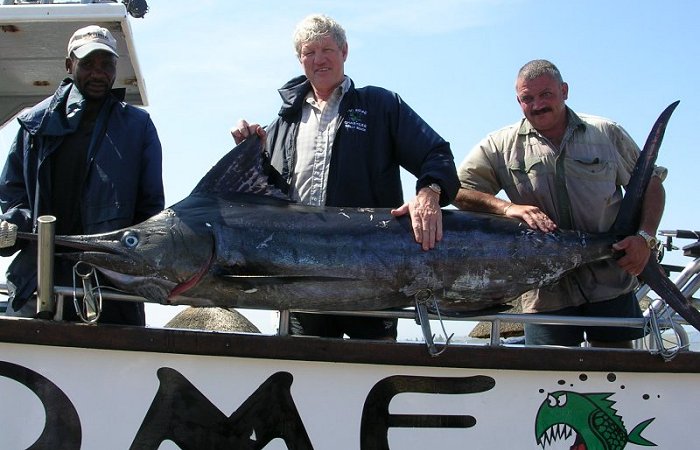 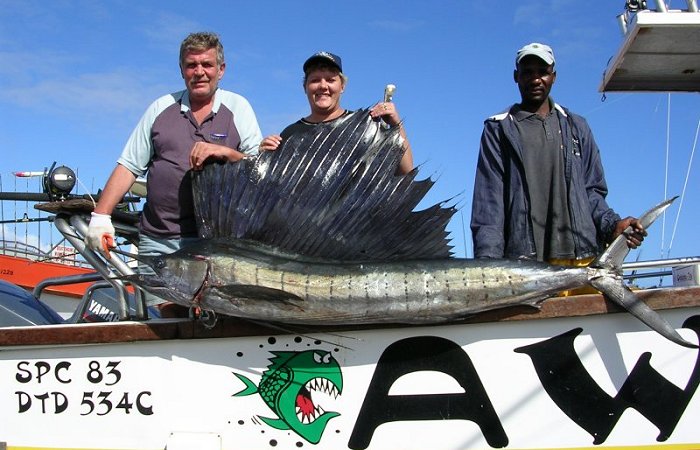 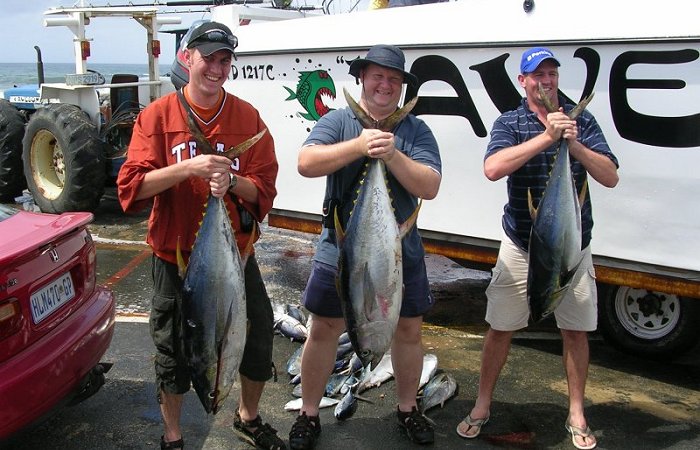 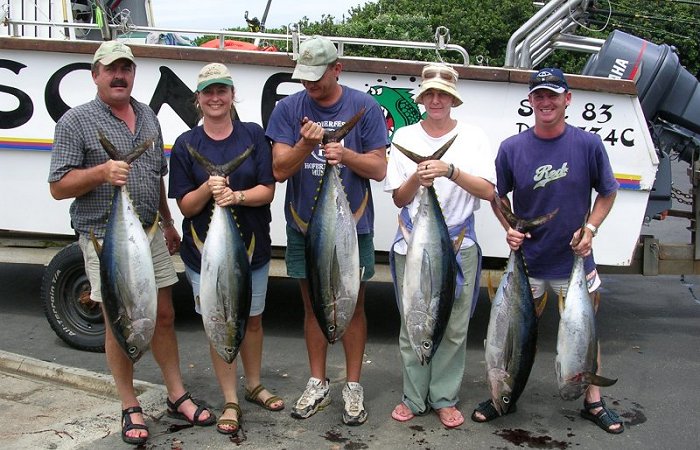 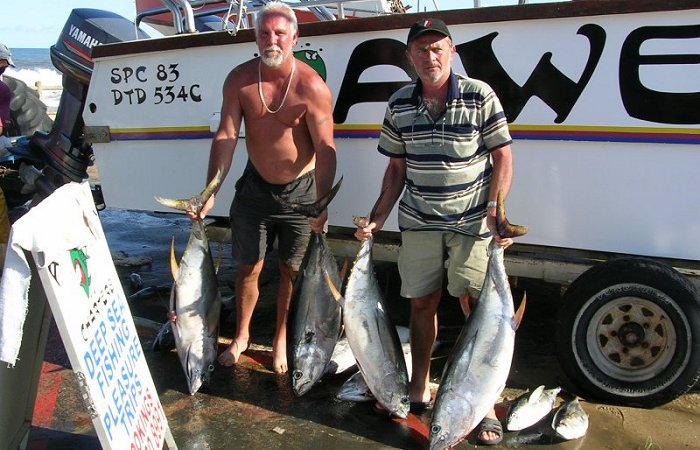 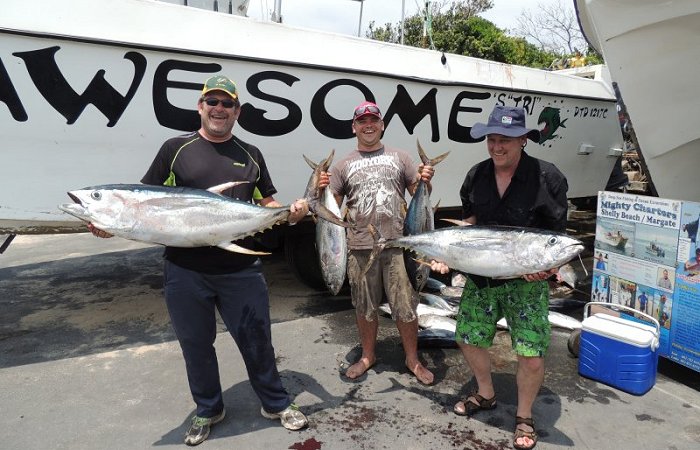